Today, in the first day after the beginning of closed beta testing, we received a lot of useful feedback from our valuable users.
We have decided to update the beta build with the following fixes and improvements: 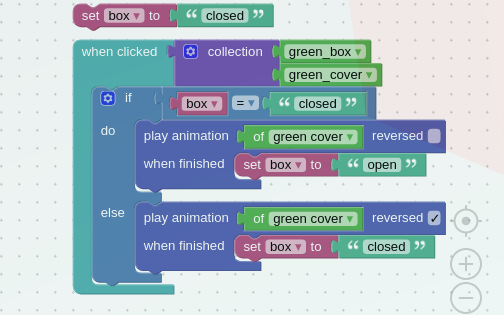 shadeless material support both for generic and node-based materials

implemented ‘advanced’ animation block for Puzzles – now you can have ‘reversed’ checkbox and what is the most important, you can setup a callback when animation is finished

as a result, the ‘reversed animation’ block was removed

You can download this update using the same link you’ve obtained by email.

In additions, many more users expressed their wish to join beta testing. We are sending them the information shortly.

Thank you all for participating!