Thanks to the feedback from our valued users, we have fixed several bugs and made some other minor improvements in Verge3D for both 3ds Max and Blender. 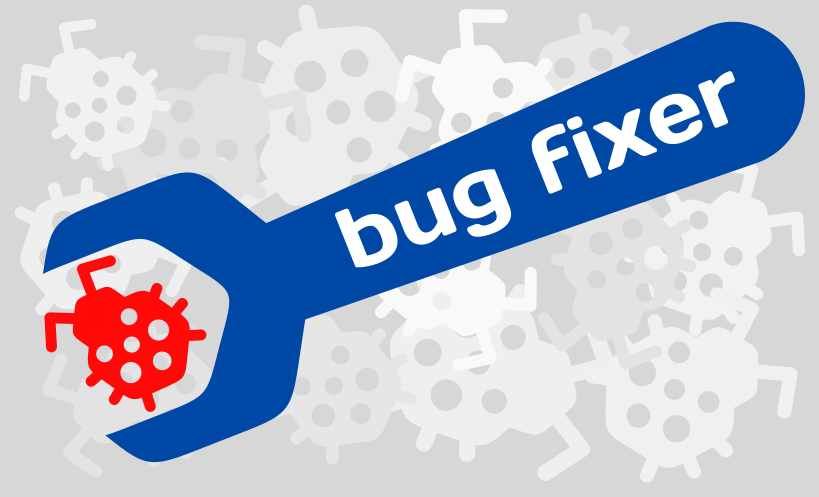 If you happen to find more bugs, feel free to report them on the forums.