This article is intended to be your 3D Web first aid kit. Here we’re going to maintain the list of browsers which support WebGL and suggest solutions for resolving common problems around using this technology.

WebGL (Web Graphics Library) is a technology for rendering interactive 3D graphics within web browsers. The most prominent feature of this technology is that it works out-of-the-box without the need to download and install any third party plug-ins. Well, it is supposed to just work – if it is not, read further. 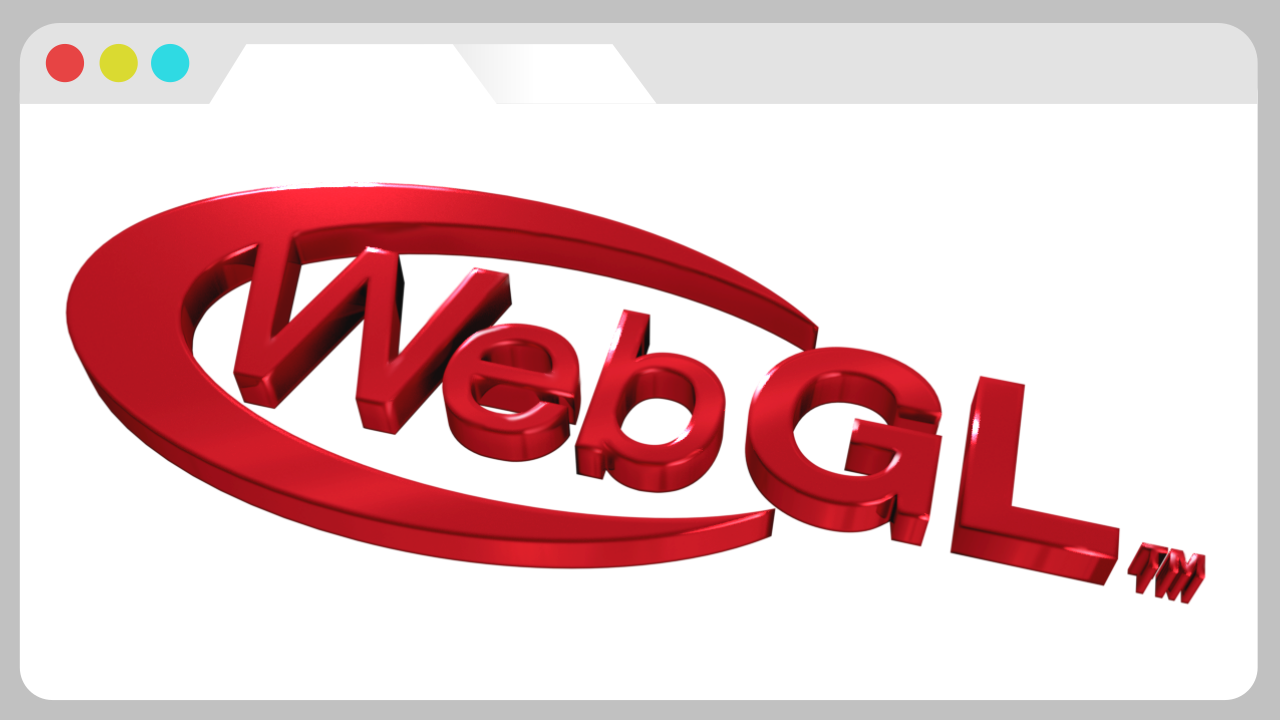 In 2011, the WebGL technology was standardized by the Khronos consortium, the leading player of the 3D graphics industry, and is now enabled by default in all major browsers.

As it happens, not all browsers are created equal. Historically, WebGL was shipped by only two browser vendors, Mozilla and Google, while other vendors were reluctant to implement then state-of-the-art technology. Things drastically changed after Apple and, finally, Microsoft joined the 3D Web club. Today, almost all Internet traffic goes through WebGL-enabled client software, making this technology a robust and widespread foundation for delivering interactive 3D content to 4+ billion of users.

Our rating of desktop and mobile browsers supporting WebGL looks as follows.

The above list of WebGL-capable browsers is not even near complete. However, it constitutes 99% of the market and represents the current situation in the 3D Web industry quite accurately.

Okay, you expected a nice 3D rendering in real-time, but encountered something like “Your graphics card does not seem to support WebGL.” You also visited get.webgl.org and couldn’t see the rotating cube… embarrassing!

The possible reasons why your system cannot handle WebGL content include issues with your browser, graphics drivers, operating system, and video card.

First of all, use software from the list of supported browsers. Make sure that the latest version is installed. Get rid of IE11 and similar junk.

If you like playing video games, you probably know well what it is and why you should always keep the drivers up-to-date. Any WebGL app is in essence a 3D game-like application so this is very important that you find out the vendor of your video card (Nvidia, AMD, Intel) and download and install the drivers from the official website.

It is always a good idea to allow your operating system to install the latest updates. This will not only keep you secure but also will provide the latest software and useful features. Even modern browsers don’t like it when they are launched on outdated operating systems. For example, WebGL is very likely to not work on Windows XP.

This is a more radical and expensive way to improve your 3D web capabilities. Generally, a dedicated video card (such as GeForce or Radeon) is more powerful than an integrated one (such as Intel). On mobile, the more top-rated cell phones or tablets usually offer more performance and features compared to low-end devices.

In some rare cases, your hardware may be blacklisted and disabled by default by the so-called software rendering list. To exclude your GPU from this list you may perform the following steps:

If none of the above did help, feel free to ask for assistance on our forums. We are always glad to assist you!