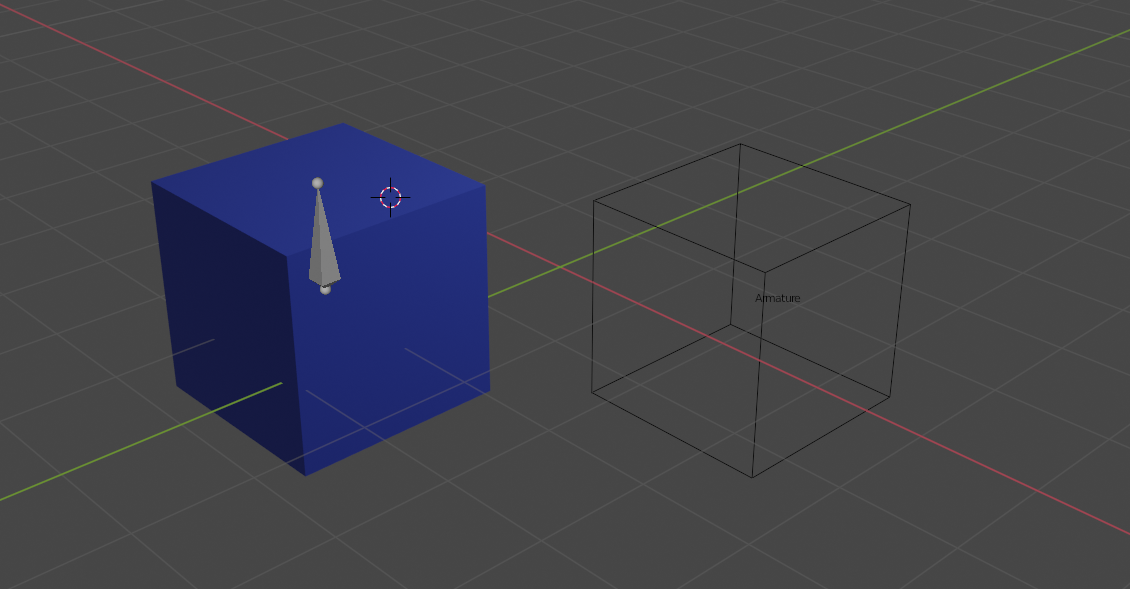 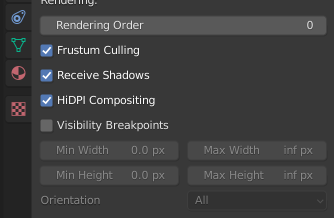 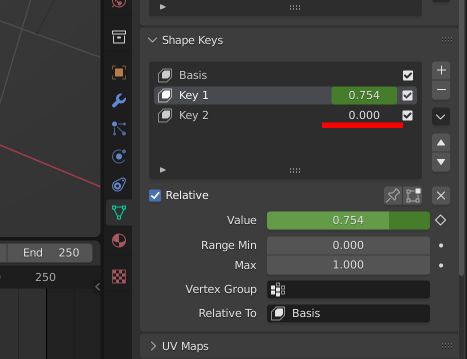 In general, you can link collections to your blend file via instancing:

Blender Physics properties are not exported and as such not supported in Verge3D. Use puzzles to perform physical simulations in your apps.