From Verge3D Wiki
Revision as of 13:25, 30 May 2022 by Alexander (talk | contribs) (→‎Too much copy-paste in Puzzles)
(diff) ← Older revision | Latest revision (diff) | Newer revision → (diff)
Jump to navigationJump to search 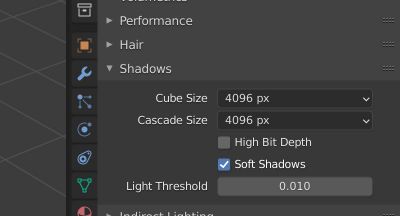 And by using object lists the logic can be improved even further: